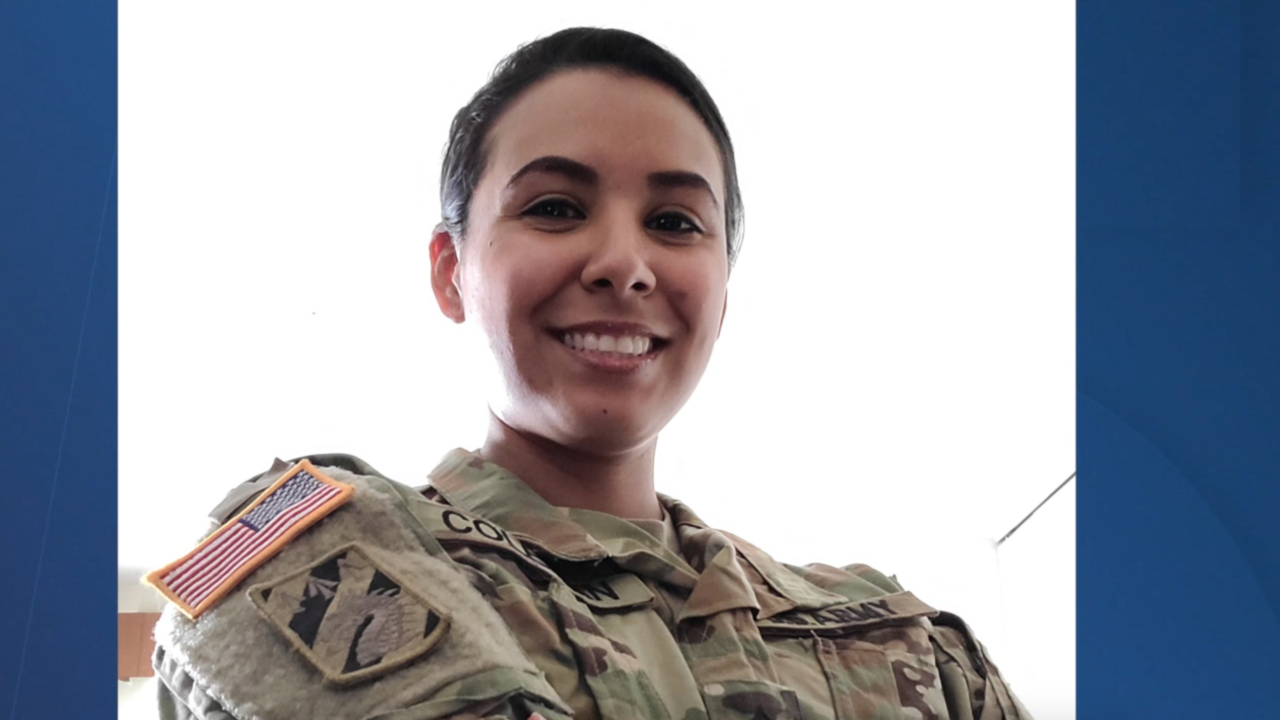 LORAIN, Ohio — A Lorain Army veteran who fought for our country carried that fighting spirit into her journey of earning a college degree—a goal she recently accomplished at the Lorain County Community College.

Anika Coleman enlisted in the Army as a junior in high school and was deployed to Iraq in 2009, a year after graduating high school.

Coleman met her husband in the Army and the two had a son. That’s when she realized her goal of getting a college education and finding a career she was passionate about.

The Army veteran had worked towards a degree before but never completed more than a few credits here and there.

“I didn’t have any goals when I attended college before. I was going to college just to say I did it, which is probably why I never lasted more than one semester,” Coleman said.

However, after having her son, Liam, Coleman became more driven than ever to obtain a college degree.

“I didn’t want him to one day say, ‘Why should I attend college? You never did,’” Coleman said. “I wanted to be a role model for my son. I wanted him to see me as a woman who served 13 years in the Army, got deployed, graduated college, and has a career, not just a job.”

Balancing being a full-time student, wife and mother while living with post-traumatic stress disorder could have easily derailed her studies, but Coleman fought hard and with the support of her family, friends and instructors, graduated this month.

Coleman isn’t done with her education. She is now pursuing a bachelor’s degree in organizational leadership management at Cleveland State University and is on track to graduate next spring.

The new college grad said she hopes to work in the Veteran’s Affairs office once she graduates with her bachelor’s degree.

“I have PTSD so I know how hard it can be to have a strong support system,” Coleman said. “And many of the VA employees are also veterans, who struggle with their own problems. I want to help them by working in the human resources department.”

Copyright 2020 Scripps Media, Inc. All rights reserved. This material may not be published, broadcast, rewritten, or redistributed.

Have the 5 On Your Side Investigators confront your issue. Click Here.